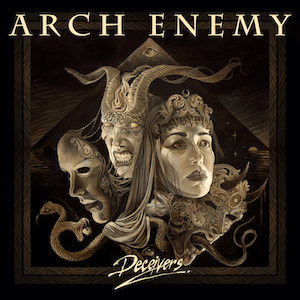 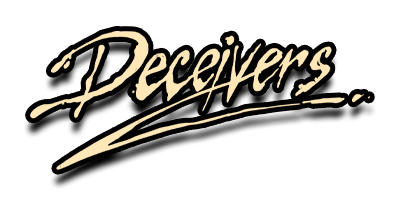 In celebration of our 25th anniversary, we’re bringing you strictly limited merch bundles for every studio album we've ever released. Who’s here for WAR ETERNAL?! Get your bundle now: http://bit.ly/AE25Years! 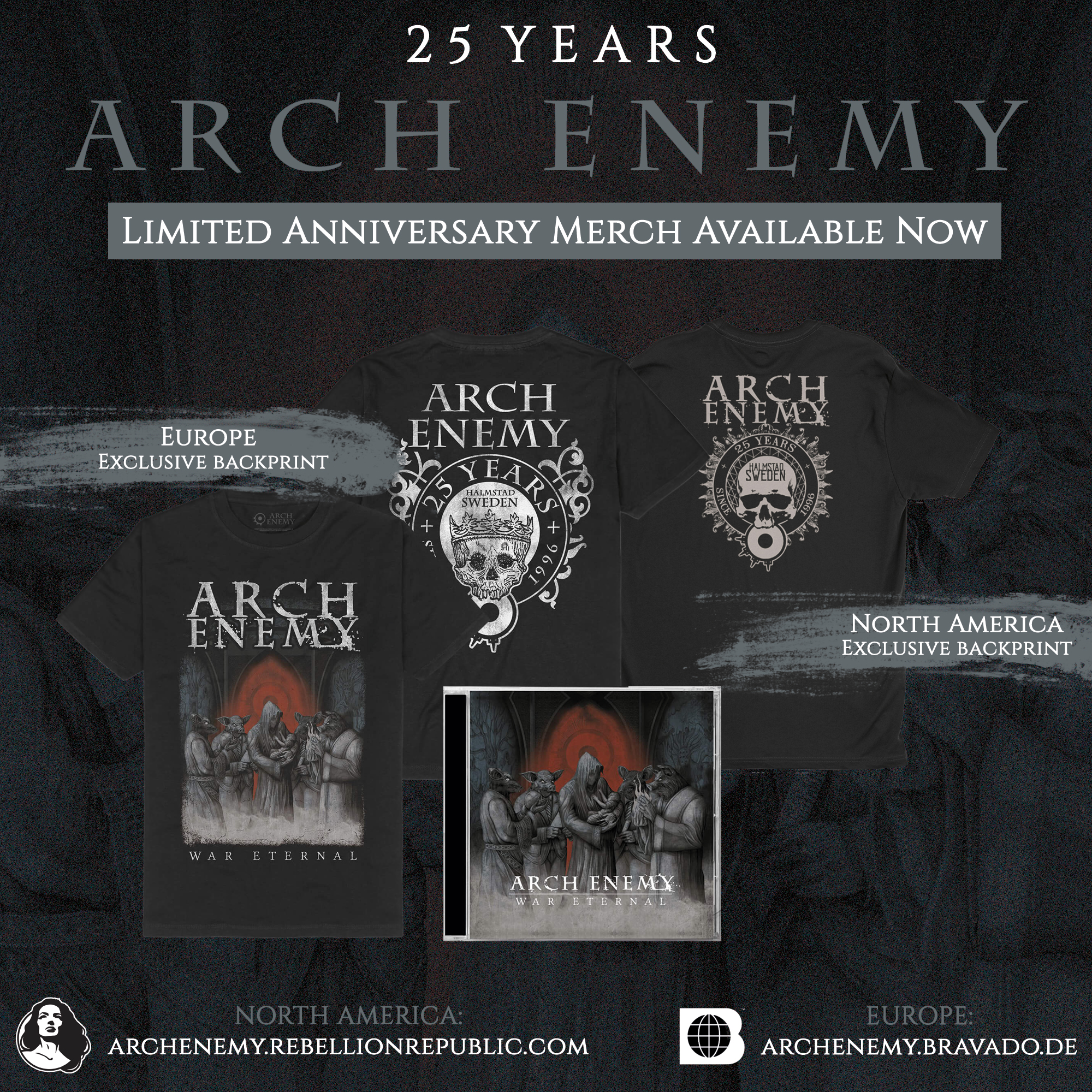 "The last show on the “Khaos Legions” tour was in Mexico City on December 6, 2012, a special “Wages of Sin” set celebrating what was then the 10th anniversary of that record. Little did we know that this would be our last show with Angela on vocals. We had decided to take a year off the road and focus on writing and recording a new album during 2013, and that’s exactly what we did in early 2013. However, as the month of May rolled around we were faced with some devastating news.

As most of you will know, this is the point were Angela resigns from the band and we were faced with the heavy question if we should keep the band going or call it quits.

I remember that Daniel, Sharlee and myself had a meeting and discussed our feelings and options. We came to the conclusion that we should keep it going and at least finish the album we’d started working on, release it, and see what happens. We “just” needed a new singer…

Angela recommended her friend Alissa from Montréal, Canada and we liked her voice a lot - so why not give it a shot? As soon as she arrived in Sweden, Alissa quickly proved that she would be a fantastic addition to the band. While jamming the old songs in our rehearsal space, or writing new stuff and recording demos - it all felt really comfortable and sounded killer.

Once again we recorded the album locally in Halmstad, Sweden, engineered mostly by the band, with additional assistance from engineers Staffan Karlsson and Rickard Bengtsson for vocals and guitar solos. We collaborated with Ulf Janson on the orchestral arrangements, that was something new for us, to hear the orchestra instruments playing our music – recorded in ABBA-Benny’s studio in Stockholm nonetheless!

We took what we’d recorded over to mixing engineer Jens Bogren in Örebro, Sweden and working him for the first time was also a great experience - the record came out sounding really fresh and awesome…this was indeed ARCH ENEMY 3.0!

The artwork was our first collaboration with Romanian artist Costin Chioreanu, and the results were really dark and interesting. We shot three videos in just as many days in the Gothenburg area with video director Patric Ullaeus.

We’d kept the singer change under wraps and now it was time to reveal this news and the music we’d been working on to the world. The first single and music video "War Eternal" was released on March 20, 2014 and it was nerve wrecking of course! We were overjoyed to see all the positive reactions, the video and single blew up fast and we started gaining confidence that this just might work out.

We booked a summer tour in 2014 and debuted the new ARCH ENEMY lineup at Turbohalle in Bucharest, Romania on May 23, 2014 and it fit like a glove from that first moment. Perfect.

I would say is that for me personally this was one of the most exciting times in ARCH ENEMY’s history. Starting over in a way and having to prove ourselves again was a thrilling challenge that I embraced. I think we all realised what was at stake here, everything we’d worked so hard for all these years was on the line. These emotions are even reflected in the lyrics to the albums title track, “Back against the wall, in danger of losing it all, search deep inside, remember who you are”. That’s the spirit I certainly embrace. don’t let anything stop you from achieving your dreams.

Through a lot of hard work on the road and an extremely determined mindset amongst the band and our team, we reestablished ARCH ENEMY in the scene and actually exceeded all expectations and goals. At the end of the “War Eternal” campaign we found ourselves on a much higher level than ever before. It truly was a magical time for us and we are deeply grateful to the fans for their support. "